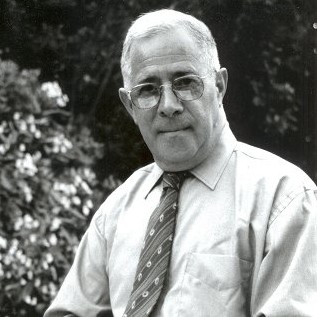 Walter Prevenier is a Flemish historian specializing in the history of the Middle Ages, diplomatics and palaeography. Until 1999 he was a professor at the University of Ghent, where he taught historical criticism among other courses. He has been a guest professor at many universities worldwide, including University of Pennsylvania, Rutgers University, and University of California, Berkeley as well as Columbia. He is also a member of the Royal Dutch Academy of Sciences (Department of Literature) in Amsterdam. His research interests include, but are not limited to, the social history of the Low Countries during the Late Middle Ages; medieval marriage and family; crime in medieval cities; the problem of decoding the texts of medieval courts, judges and other contemporaries; and the role and impact of social and political networks.