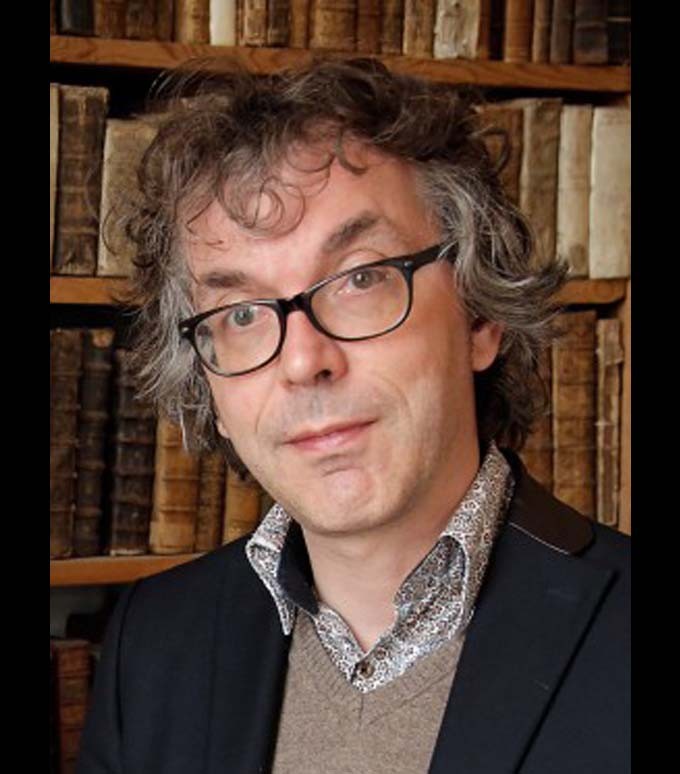 David Burn is a Professor of Musicology at KU Leuven and the 2020 Queen Wilhelmina Visiting Professor at Columbia University.

He studied music at Merton College, University of Oxford, and held the college’s Organ Scholarship as an undergraduate. He completed his doctorate in 2002 on Heinrich Isaac’s mass propers under the supervision of Reinhard Strohm. From 2002-2003 he was Guest Researcher at Kyoto City University of Arts. There he researched connections between Japan and the West during Japan’s “Christian Century” (1550-1650). From 2003-2007 he was Junior Research Fellow at St. John’s College, University of Oxford. In 2007 he joined the Leuven musicology department as Head of the Early Music Research Group.

His research is focused on the later 15th and 16th centuries, with particular interest for Heinrich Isaac and his contemporaries, interactions between chant and polyphony, source-studies, and early-music analysis. He has published widely on these topics in leading international peer-reviewed journals including the Journal of Musicology, the Revue de musicology, the Archiv für Musikwissenschaft, the Journal of Music Theory, and Musiktheorie. Recent and current large-scale projects include an investigation of the relationships between music and theology in the works of Leonhard Paminger (1495-1567), and the development of an early-music database (IDEM: An Integrated Database for Early Music).

He is a member of the editorial board member of the book-series Analysis in Context: Leuven Studies in Musicology, and serves on the Board of Directors of the Alamire Foundation. Together with Katelijne Schiltz, he is General Editor of the Journal of the Alamire Foundation, a journal devoted to all aspects of research and performance of music in or connected with the Low Countries during the ancient régime. In 2013 he was elected as a member of the Academia Europaea.